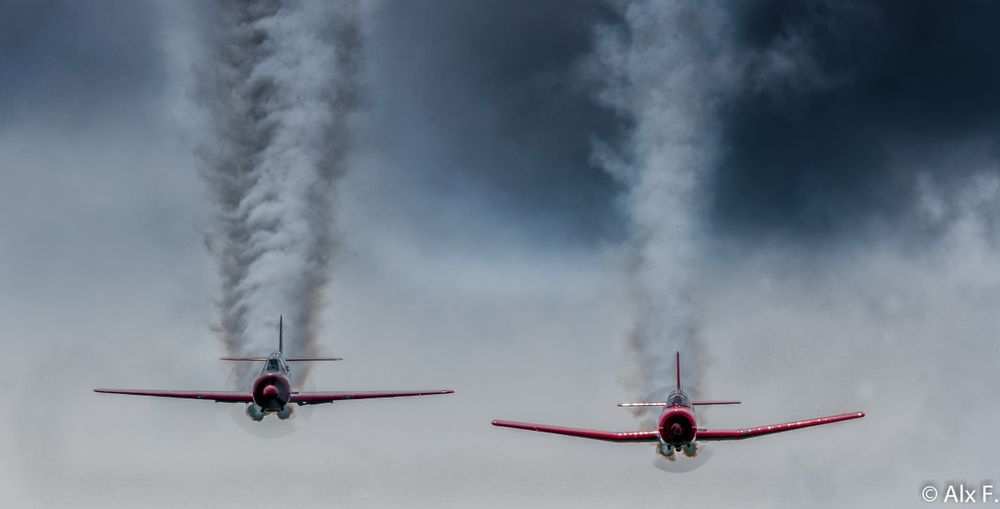 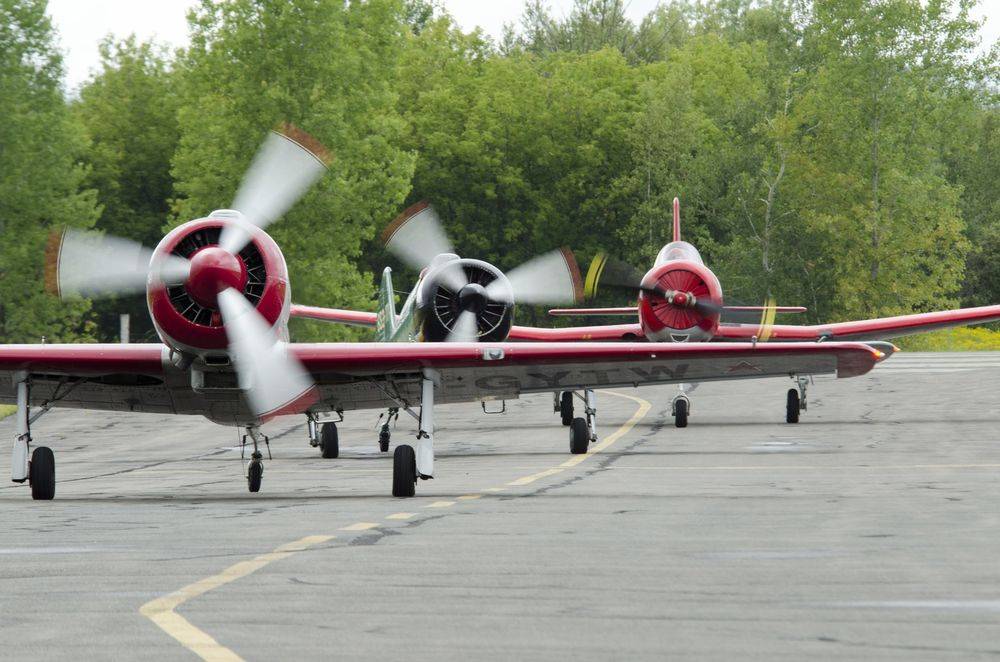 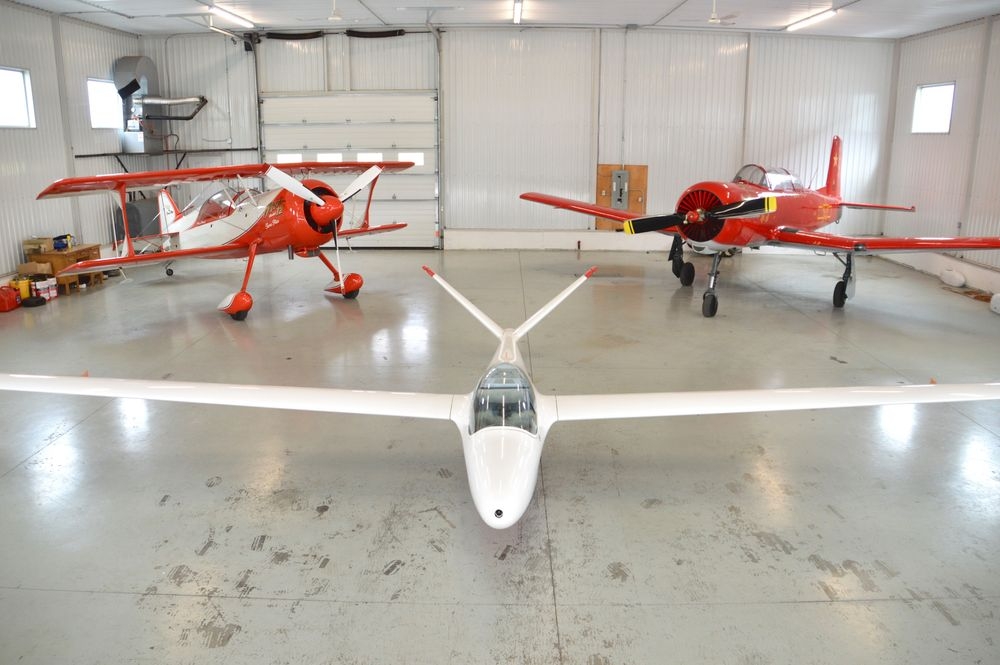 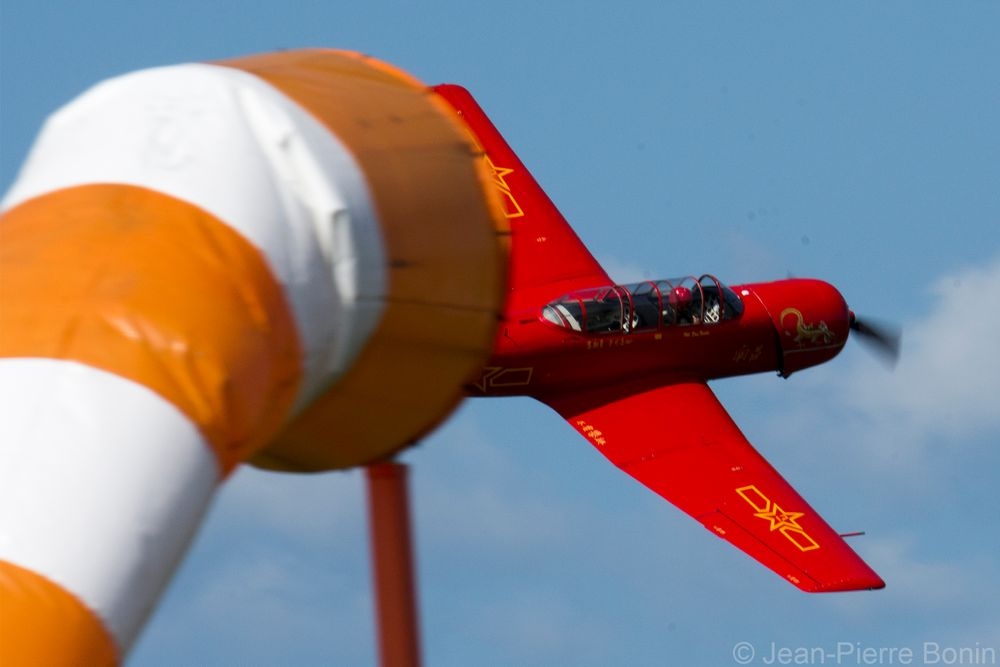 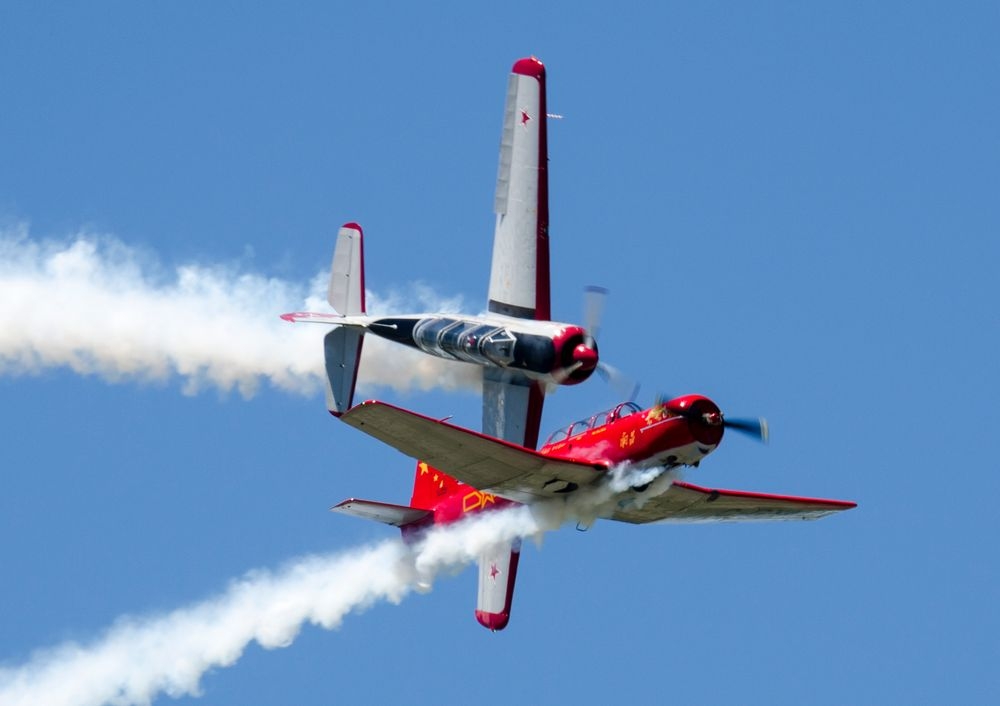 The Model 12 is the answer to the question "what if you could do it all over again", it is the last airplane designed by the legendary Curtis Pitts who completed the designed on his 80th birthday in 1995. The entire airplane is designed around the Vedeneyev M14PF engine. There are only 59 Model 12s known to be flying. "Time flies", our Pitts was constructed by Jim Kimball Enterprises and is equipped with the 450hp version of the Vedneyev engine instead of the regular 360hp engine.

Designed in the late 50s by Bushi Cheng, this basic military trainer is the first airplane designed and built in China. The CJ6 has been in production since the first flight in 1958 with minimal changes to the original design. In total, more then 2000 CJ6 were produced and sold to Albania, Bangladesh, Cambodia, Tanzania and Zambia for their pilot training needs.

Salot literally means Loop! The Salto is an aerobatic glider of glass composite construction, developed in Germany in the 1970s. All and all only 76 Salto gliders were built. Ours was flown by the legendary Jim Parker at North American airshows for the better part of the last 30 years and it is our privilege to continue displaying "Clair de Lune" to airshow fans.

The L29 Depfin was the first Jet aircraft designed and built in Czechoslovakia and soon became the standard Jet trainer of Warsaw Pact countries in the 1960s. Production began in 1963 and ended in 1974 with a total of 3,600 L29 built, most of them being L29C, the trainer version, but a few L29 were issued a different denomination. The L29A - Akrobat was a dedicated single seat aerobatic airplane while the L29R was the reconnaissance version. With with less than 80 airplanes built, our L29 is of the rare "R" variant. The L29R was not known as a Delfin, but rather as an Oko in reference to it's camera system used to capture images of the front. "Oko" means Eye.