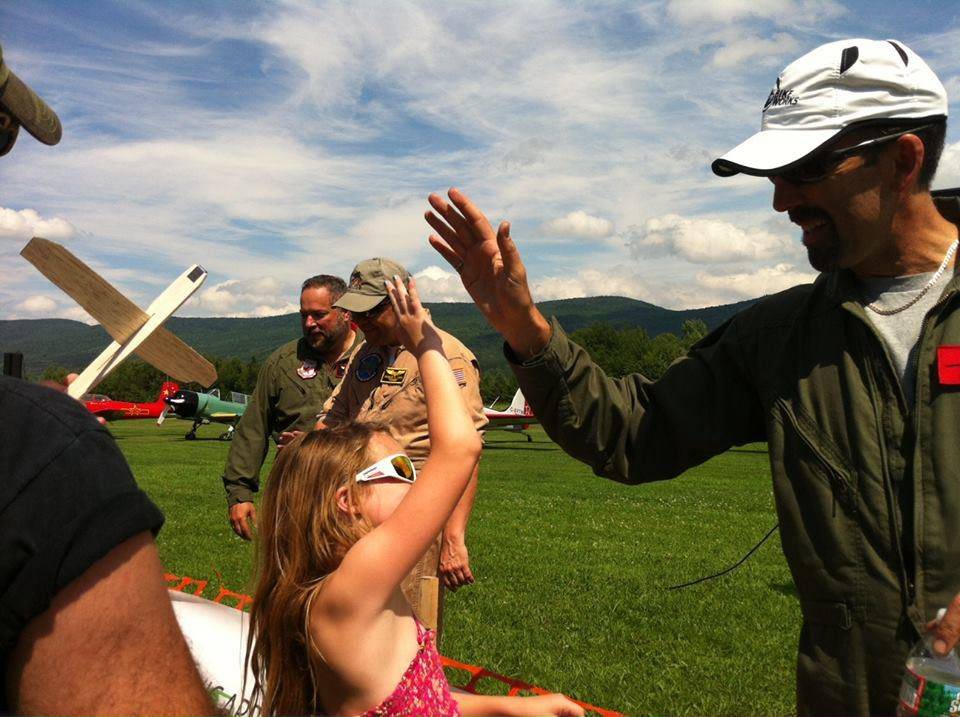 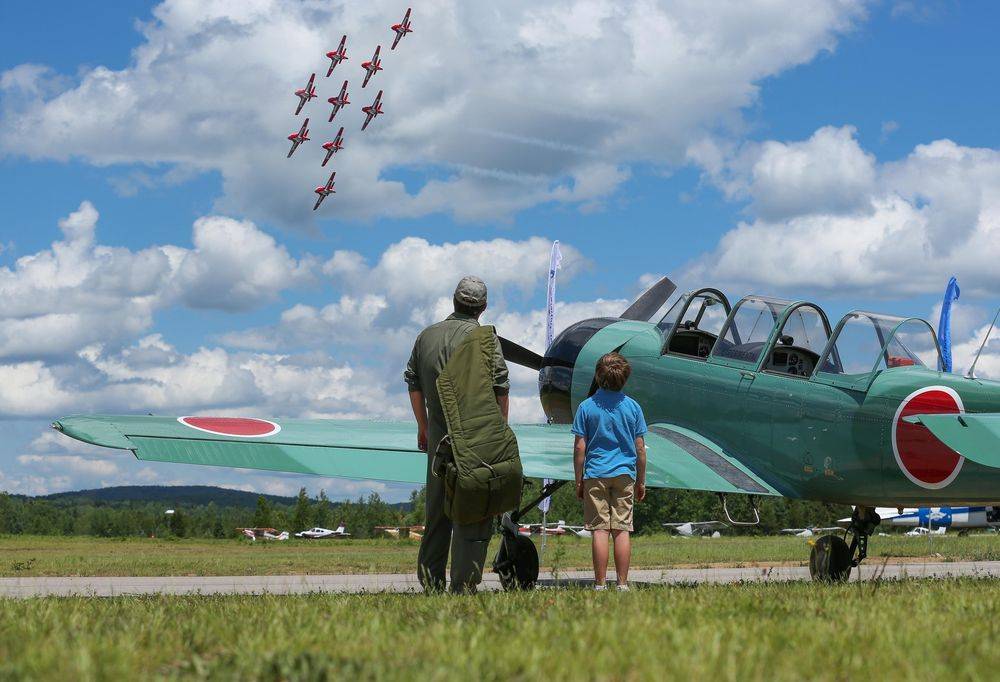 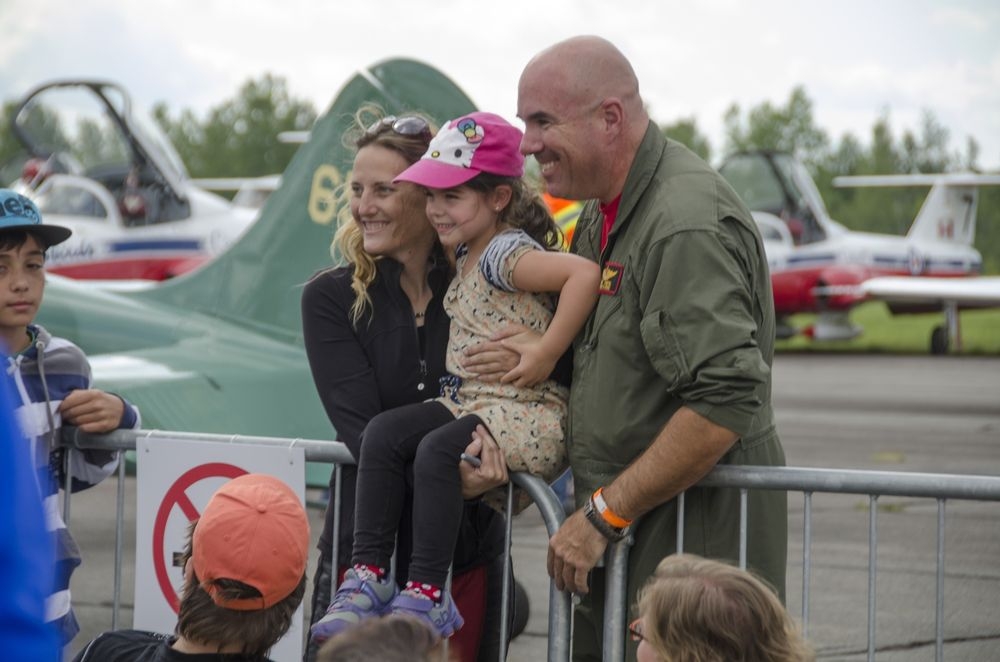 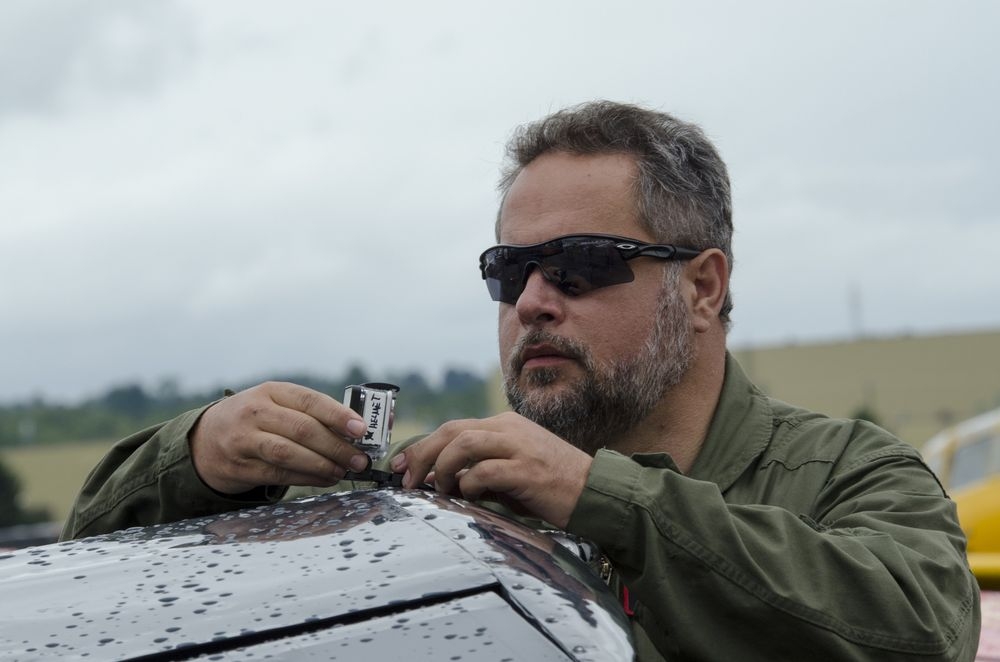 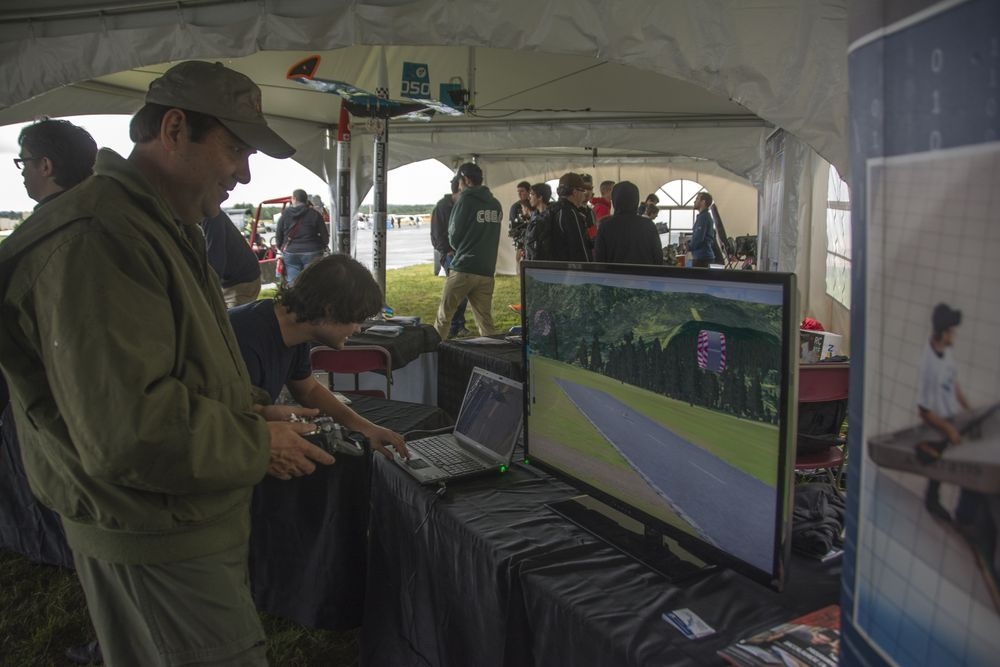 A native of Victoriaville Canada, Dan is a corporate pilot who began his flying career with gliders at the young age of 16. Like many kids in Canada, Dan’s dream took him to the Canadian Forces where he was allowed to perfect his flying skills and get his first taste of aerobatics. In his career, Dan flew many different airplane ranging from single seat gliders to heavy corporate jets. Dan also served as Chief pilot for the Northern Lights Aerobatic Team where he received type ratings for high performance airplanes like the Fouga Magister, L39 Albatros and the mighty Hawker Hunter. Dan has been a CJ6 operator since 1996 and has accumulated over 1200 hrs in type. Dan is a Formation Lead and Canadian Warplane Heritage Museum formation Check Pilot. After flying aerobatic for nearly 10 years, Dan finally decided to move into airshow flying in 2005 and obtained a Transport Canada Statement of Aerobatic Competency on the CJ6 and has since performed at various airshows in Canada and the North East USA in both his beloved Chang and his L29R Oko. Along with friends Charlie Lynch and Steve Dalton, Dan formed YakAttack Airshows in 2008. He currently lives in the lower Laurentian's mountains.

After graduating from the Royal Military College of Canada, Mario obtained his Royal Canadian AirForce pilot wing in 1990. After 3 years as a flight instructor on the CT114 Tutor, Mario joined the world famous Canadian Snowbirds aerial demonstration team as Snowbirds #2 for the 1994-95 seasons. Having tasted airshows, Mario left the Canadian Forces and formed Northern Lights aerobatic team flying initially the Extra 300, then moving on to the Aero Vodochody L39 and finally the Hawker Hunter. Mario is a true airshow globe trotter having flown over 400 airshows in various locations as Canada, USA, Germany, Thailand, El Salvador, he also flew an airshow for a cruise ship somewhere in the Caribbean sea 50 miles from the nearest shore. Mario is married since 1989, has two grown children's and makes Montreal his home. After nearly 10 years away for the airshow industry, Mario joined the ranks of YakAttack Airshows in 2012.